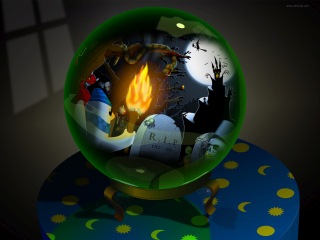 Latest Forum Posts
What they say about us..
Snapfiles.com user review

What they say about us..