Don't hesitate to contact us if you have any questions or suggestions.

Join now as supporting member by making a one-time donation of any amount.

Visit our Software page to check out some of the software we've created.

Some say the best part of our site is our active and friendly discussion forum. Why not stop by and have a look?

None of our software contains toolbars, spyware, adware, or bundled software of any kind. We will refund any donation at any time with no questions asked. All donations are processed securely by trusted financial services; we do not receive your credit card or personal information when you donate, and we will not share your email address with anyone. For more information please read our Privacy Policy.

It's a woderfull tools, help me to finish task at school, easy to use, very recommended. 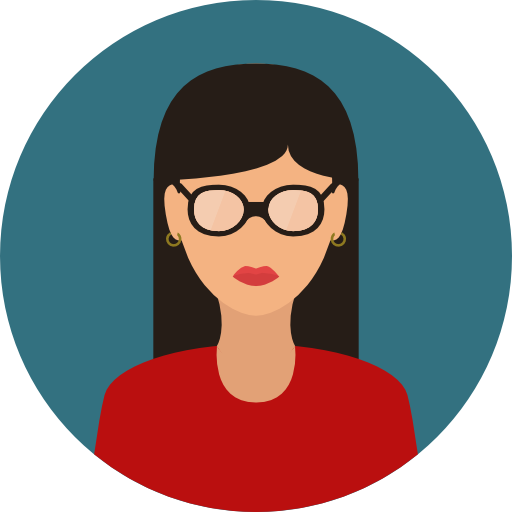 It's a woderfull tools, help me to finish task at school, easy to use, very recommended.
Gemala Q

DonationCoder.com is a site for people who love computer software, and like the idea of supporting each other's work through donations - it's funded entirely by individuals who join the site.

Some of our members are professional programmers, but most don't care about programming and just like to debate about which programs are the best for any given task. Most of our software discussions focus on Microsoft Windows software, but we enjoy talking about all aspects of technology.

THE HISTORY AND PHILOSOPHY OF THE SITE

DonationCoder.com was founded in March of 2005 by Jesse Reichler, a Ph.D. graduate student in Computer Science at the University of Illinois in Champaign-Urbana. It's now run by a cooperative of friendly moderators.

Since its founding in 2005, the site has grown steadily and as of August 2017 has over 298,000 registered members from around the world. Of course it's free to sign up at our site, and only a small fraction of these people have gone the extra mile and made a donation. Becoming a donating member has lots of additional benefits so we hope you'll consider becoming one of our supporters.

We like serving as an example that donating to good software projects can have tangible benefits for the user, and we like the idea that people should be able to decide how much they would like to (or can afford to) donate, and where that donation should go. We think the world would be a better place if more digital media was available as donationware, and if more people embraced the idea of donating to causes they support.

THE PEOPLE OF DONATIONCODER.COM

Most people who support our site with a donation don't actually participate in the site beyond that donation. While their financial support is critical to our success, we can't help but feel that they are missing out on some of what we have to offer. A quick visit to our forum will introduce you to some real characters. Most aren't coders, but almost all share a love of (obsession for?) software, and the compulsion to find the right tool for the right job. Everyone seems to be a little eccentric - maybe you have to be to like the idea of a donation-funded software company.

If you're a programmer curious about our site, bear in mind that you'll rarely make as much through donations as you would through commercial/shareware sales. If you are an author whose primary concern is sales profit, then donationware is not a viable option for you. However, being a donationware author has its own rewards in terms of personal satisfaction and community feedback. Donationware is freeware for authors who need a little help paying the rent. 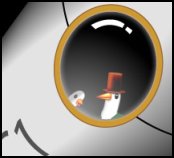 A ROADMAP FOR THE FUTURE

The primary focus of the site has never been on making money. While other companies have aggressively pursued venture capital funding, we have been satisfied with developing a genuine grass roots following from software connoisseurs. We have decided to buck the current trends in financing and focus our efforts on voluntary user donations.

While we aren't interested in being all things to all people, we are interested in getting better at what we already do well, and growing to support more programmers and content authors.

Our DonationCredits system was designed to make it as easy as possible for users to make small donations to specific authors and fellow site members. Our work in the near future will be focused on providing a comfortable home for active software developers who are interested in pursuing a donationware licensing model. You can expect to see more programmers on our site, and more user-written reviews and support services, all funded by voluntary user donations.

OUR MASCOT, CODY THE BIRD

That little bird creature? His name is Cody. He's our mascot. Like most things on our site he was designed by one of our members (Nick Pearson) based on a discussion on our forum. You'll run into him from time to time on DonationCoder.com, causing all sorts of mischief.

You can reach us by snail mail at:

Or via email at: [email protected]

Or through our live chat/support room: here.

Or submit your comment/question online: here.