« on: July 07, 2010, 12:28 PM »
From today's WSJ  :
Borders Group Inc., the nation's second largest bookstore chain as measured by sales, has launched an e-bookstore powered by Kobo Inc., the Canadian e-book retailer in which Borders owns an investment stake.   Borders is late to the e-book business, which is the fastest growing segment of book publishing and book retailing. Major e-book retailers include Amazon.com Inc., Barnes & Noble Inc., and Apple Inc., with Google Inc. expected to enter the market later this year.
Borders said it hopes to control about 17% of the e-book market by July 2011. By contrast, Albert Greco, a book industry researcher, estimates that in 2009 Borders had a 10% share of the retail book sales market.

It's all about selling books.

General Software Discussion / Re: Request: How did DonationCoder take off? (Slightly NSFW)

..but I don't think any of us want to see pictures of 40hz and 4wd in poses like that

An innuendo is, according to the Advanced Oxford Learner's Dictionary, "an indirect remark about somebody's body, usually suggesting something bad,

General Software Discussion / Re: Request: How did DonationCoder take off? (Slightly NSFW)

« on: July 01, 2010, 08:58 PM »
The electronic reader and e-books is a major upheaval ( like the electronic game systems - Nintendo etc changed the toy industry ) in the book business. The publishers all have a big stake in how this shakes out. The two big retailers , Amazon and B & N, also have a huge stake in this.
I think there will be new readers both from Amazon and from B & N.   (The DX  was not a big seller -  probably because of price.)
My guess would be a screen size around 7.5  - 8 inch diagonal  screen   about the size of the print  area  in a hardcover book.
Now, I am not an insider.  I am retired from  the retail  toy business.  I see parallels with the electronic game systems ( from pong to Wii )
This is what I think will happen.  I am going to wait until November - December before I buy.
60

« on: July 01, 2010, 07:41 PM »
The price drops are to establish which e-reader is going to be the big dog.  The DX price was too close to the iPad price and doesn't have as many functions.
There will be further price drops as  we get to November  and  new and improved readers from both Amazon and B & N.

Living Room / Re: When life rains down lemons...

Living Room / Re: When life rains down lemons... 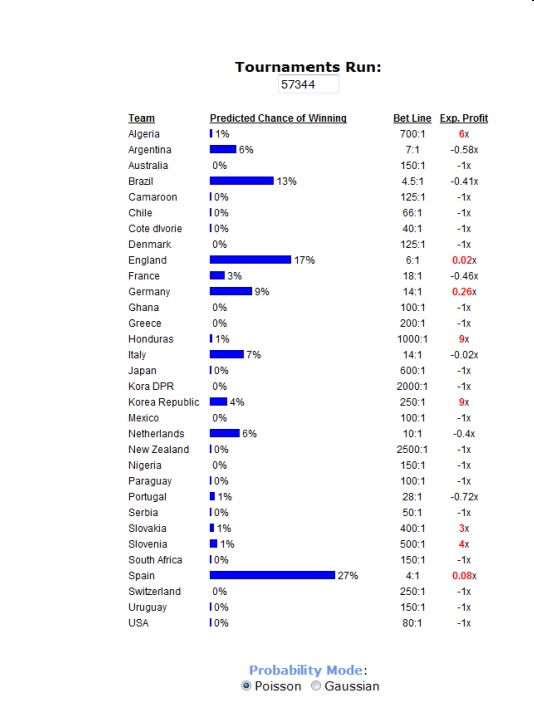 I'm in.  I did not include  second round games for team that I believe will not make it past the first round.

On a side note: Spell Check suggested I replace your name with lesbians  ohmy - Not an altogether bad idea...