PublicDomainVic / Re: Enfolder - Move a group of files/directories into a new custom folder (v0.1.0)

« Last post by nickodemos on Today at 08:26 AM »
I can use this. One question about adding a feature.

I could also use an option to move to folder and each file would be moved to a folder from the name of the file.
2

Forum topic: Enfolder - Move a group of files/directories into a new custom folder
4

PublicDomainVic / Enfolder - Move a group of files/directories into a new custom folder (v0.1.0)

Select a group of files/directories to move into a new custom-named folder. 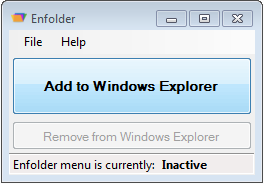 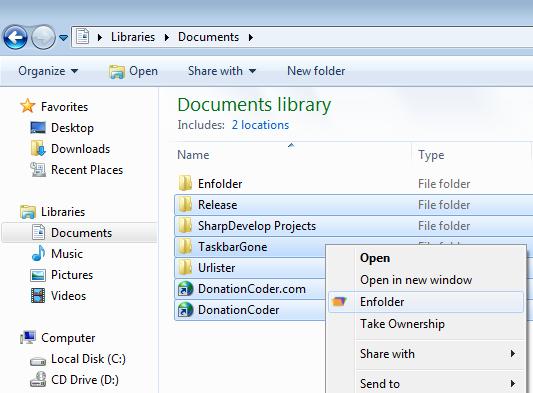 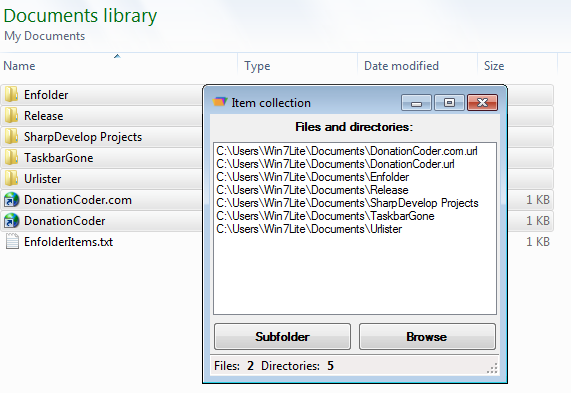 Made for Jasong222 from donationcoder.com.

RELEASE SPONSORS:
You may support this project by expressing your excitement in the form of a Donation via DonationCredits,  Paypal @ www.paypal.me/victorvls or by becoming a Patron @ www.patreon.com/publicdomain.

Thanks &amp; keep on rocking!

« Last post by Nod5 on May 08, 2021, 02:22 PM »
I should also mention that if you're looking to paste a lot of different multiline strings then Lintalist is a good standalone tool. The landing page is a bit daunting but it is easy to use once you get going. There's a DC post for it here.
6

I was hoping to avoid additional external dependencies outside FARR, but these are great suggestions.

Not currently I think. FARR does have the built in alias command fileresults which reads the contents of a text file. But I don't recall any FARR method to use what it reads as a variable for a subsequent paste command.

We could ask mouser to add such a variable to FARR though. (It could then be named %lastfileresults%, similar to how the alias command appcap stores its return value in %lastappcap%)

In the meantime you can use an external helper script for this. Here is a simple AutoHotkey example
Code: Autohotkey [Select]
Save the script as ReadPaste.ahk and use an alias result line like this
[Select]
read string from .txt and paste in active window | C:\folder\ReadPaste.ahk
A more advanced version could pass a regex pattern from the FARR alias as parameter to the script, for example to select another text file to read and paste from.
9

It's one of my favorite tools, a must have.