IMPORTANT: This is a legacy page. It has been preserved on our website for historical reasons, even though it may contain old or outdated information and links.

MEP uses a table of probabilities that indicate how likely either candidate is to win each state.

By repeated sampling of possible outcomes according to the estimated probabilities, the program rapidly settles on an overall probability that each candidate will win the election, and the probability of a tie.

This is called Monte Carlo simulation.

MEP was a precursor to a series of Monte Carlo prediction tools I wrote including my my 2006 World Cup Soccer Predictor and Betting Advisor.

May we recommend..
Ath's Software 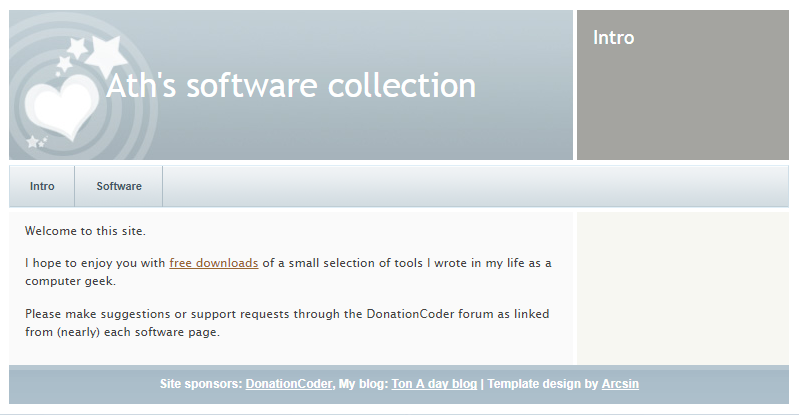 Ath's Software is where DC Member Ath keeps the software he has written and shared.

Ath's Software is where DC Member Ath keeps the software he has written and shared.

Mouser's 2004 Election Predictor (MEP) was an offline Monte Carlo simulation program for estimating the likelihood that a given candidate will win the United States Presidential Election Electoral College, based on estimates of how each state is leaning, and taking into account the electoral college all-or-nothing voting system. It allowed users to fill in a table of how likely each state is to vote for a given candidate, and based on these numbers, ran large numbers of (Monte Carlo) simulations for each state, and calculated the odds of each candidate winning the electoral college. It used online poll results to estimate probabilities and was used on election night as states results come in to constantly give updated estimate of candidates chances.

Note: Nowadays such Monte Carlo simulations are not uncommon and would be performed by an online website, rather than a standalone desktop utility.