feedwrangler and feedbin don't have trials so I haven't used them - I don't care for the feedwrangler UI but feedbin looks interesting.

I'll probably join the herd and end up with feedly. Feedbin ($20/yr) might be worth considering depending on how much feedly intends to charge for their Pro service. Most Reader users have gone their way so they should be able to come up with a sensible price point.

[Forgot to screencap my previous [1337] post. Where's the paparazzi when you need them?

So how's everyone getting on? I plan to stick with my RSS app of choice (Mr.Reader on iPad).

The developer says he's finished implementing support for bazqux.com, feedbin.me, feedhq.org and feedwrangler.net. He's willing to implement support for other services so long as they have Google Reader compatible (or otherwise decent) APIs.

He's also implemented support for Fever (feedafever.com) but people who plan on using it need to know -

The Fever API does not currently allow you to manage feeds and folders (adding new feeds, renaming folders, moving feeds into folders, etc.). Unfortunately I was unable to make contact with the developer (he’s working on other projects).

, though not in so many words. They're hand-picking the apps they're willing to support though.

Some interesting info on the 'Mr.Reader' blog (even for non-users):
Supported Google Reader Alternatives (part one)
103

Living Room / Re: We Are the Idiots

They sprayed my neighborhood maybe a month back. *COUGH*

BTW, I know this sounds twisted but I've always loved the way the spray smells...

- Kinda like some people liking the way petroleum products smell.
104

Living Room / Re: We Are the Idiots

« on: May 27, 2013, 05:13 AM »
It isn't banned in India. Our neighbourhood gets sprayed with DDT every few months. IMO, a little education and stricter implementation of municipal laws would go a long way in preventing mosquitos and related diseases in cities like Mumbai. A large chunk of our population behave no better than animals.
105

Haha! No, I can't. We have a few hundred local languages. I speak three and am somewhat fluent in one. I couldn't even tell you which language that is. 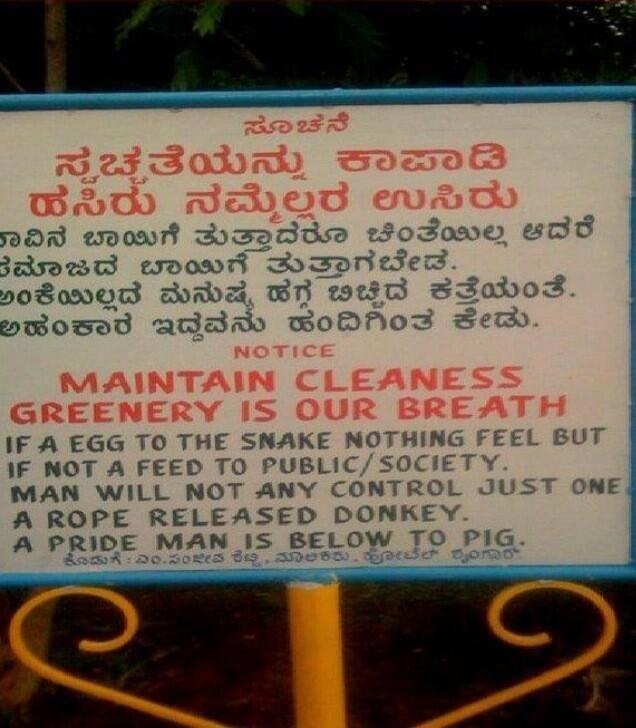 Living Room / Re: I read an eReader

Living Room / Re: My fiancés version of: "The Female Dr. Who" - Thought I would share :)

General Software Discussion / Re: Strategies to stay with Windows 7 as long as possible

You know what thing we need to add to our "kit" of tools recommended for dealing with data loss situations is: A second PC.

I added a Mac Mini to my home setup a couple of weeks back. It basically serves as an HTPC, and could serve as a backup computer if the main machine goes on the fritz. It's nice to be able to shut down the beast (noisy, hot...) at night. I'm sure my power bill's going to be considerably less since the AC and the main machine both run in the same room nearly 24x7.

OT:
Spoiler
A side benefit: running OSX has made me appreciate my current (XP) setup a lot more. OK, 15 years vs. 15 days of exposure to an OS is probably a contributing factor.

I like some ways in which it's different from Windows (no registry!

) but the "it just works" thing is sooo much baloney. It just... wouldn't let me login after I changed my username (this happened in the first 5 minutes of running the new machine, hilarious

) - had to restart a couple of times to fix that, it just... couldn't repartition a 3 TB external drive that it had formatted and partitioned earlier (a confirmed bug) and it just... froze the f*** up on more than one occasion when third party apps raised some hell. D-oh!
114

General Software Discussion / Re: How to prevent browser tab clutter for Firefox and Chrome?

Pocket has a Firefox plugin that lets you add tags to bookmarks.
115

General Software Discussion / Re: The Demise of the Desktop (Free ALTools licenses too!)

« on: September 28, 2012, 01:24 AM »
I spent the last several days looking for the best tools to get my data off my trusty organizer app (<- seems wrong to call a desktop program that now, though I've been using that word for years.)

A program that doesn't 'sync' & share data does look stagnant and unappealing compared to competing products that do. But a cloud only solution? Fxxx that! The scales are tipping in favor of mobile devices, but I don't see the desktop going out of the picture.

I'll just say it here, all SAAS services strike me as that scene in Total Recall where some guy charged for air and turned it off when he didn't get what he wanted.

I know Total Recall isn't a comedy but that description made me laugh. I can totally see a similar plot line with Mel Brooks playing the bad guy!

General Software Discussion / Re: Automatically move files around tip (use your synchronizer program)

« on: September 24, 2012, 11:03 AM »
Just want to add Hygeia to the list of alternatives, it comes in two flavors and the "free for personal use" version is quite powerful. It lets you reuse actions, so you don't have to set everything up from scratch if you start monitoring a new batch of files. It has some other interesting features too, definitely deserves to be checked out.

Belvedere seems like something that was coded in a rush (and that's putting it politely). It has always plagued me with crashes, even when setting up the simplest of profiles.
117

General Software Discussion / Re: In search of ... RAMdisk opinions

It illustrates perfectly the point some of us have been making about phones having reached their optimum size... 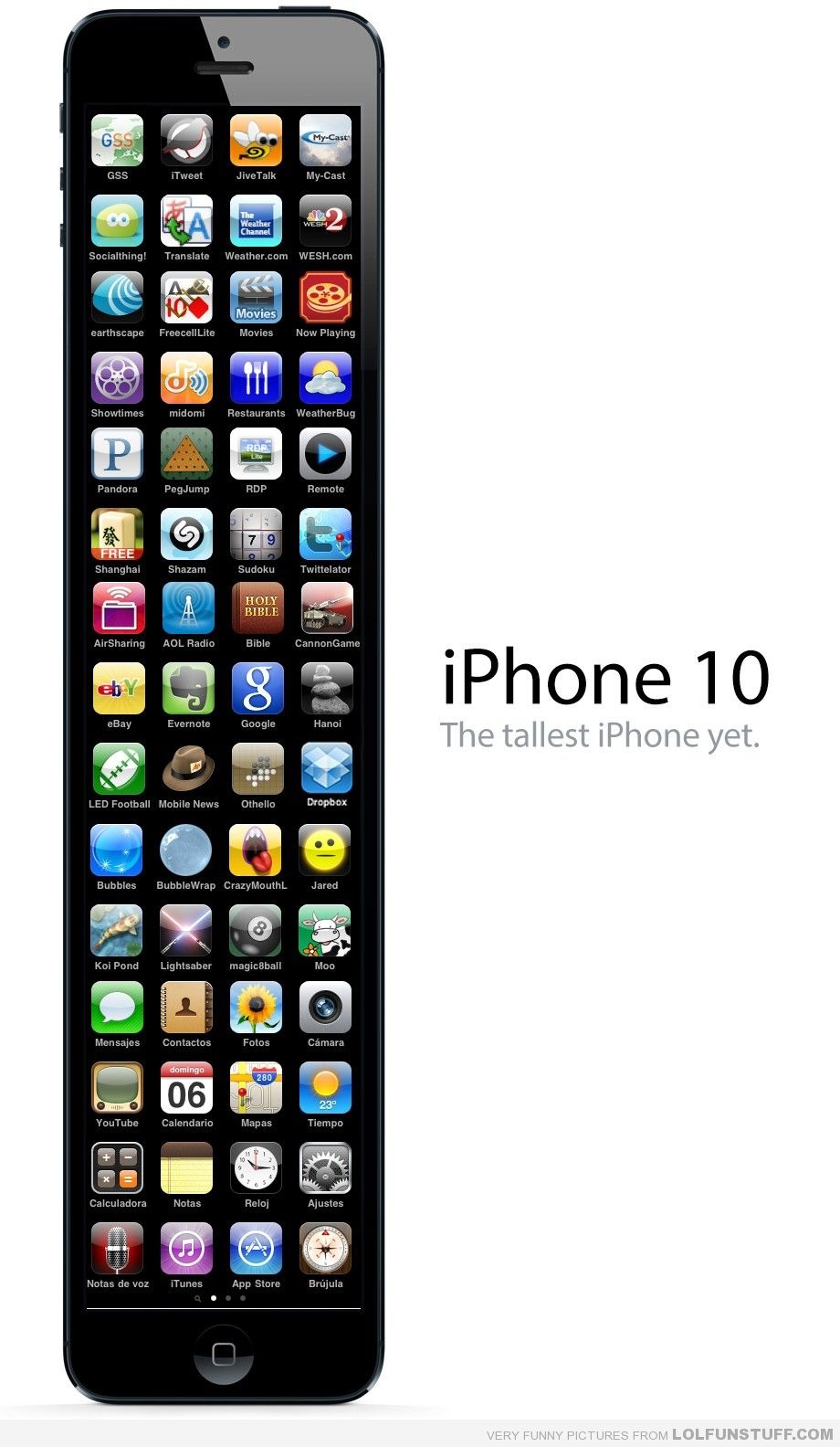 "Is that your new phone or are you just excited to see me?"

I was thinking about something more spartan... till they make an iFold - then I'll morph instantly from "hipster" to sheep and baaaaaa it!
122

For my next phone I'm seriously considering going for the smallest, lightest device available that lets me make and receive calls, that's it.
~hipster-nosh
123 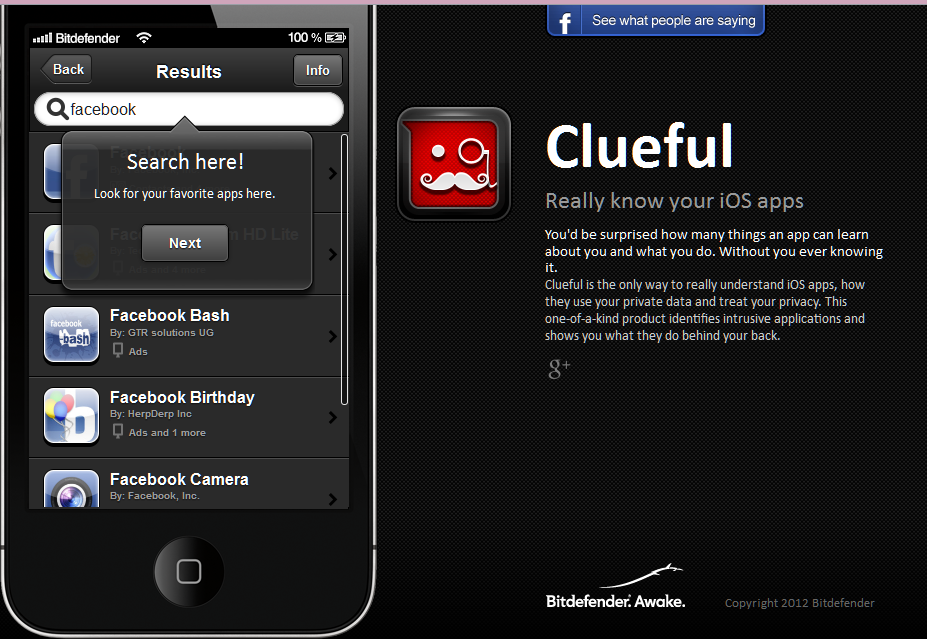 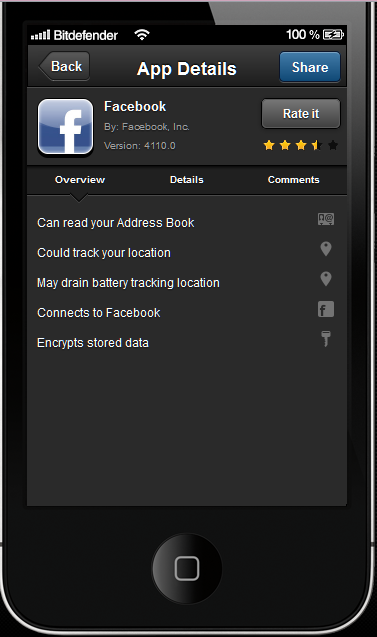 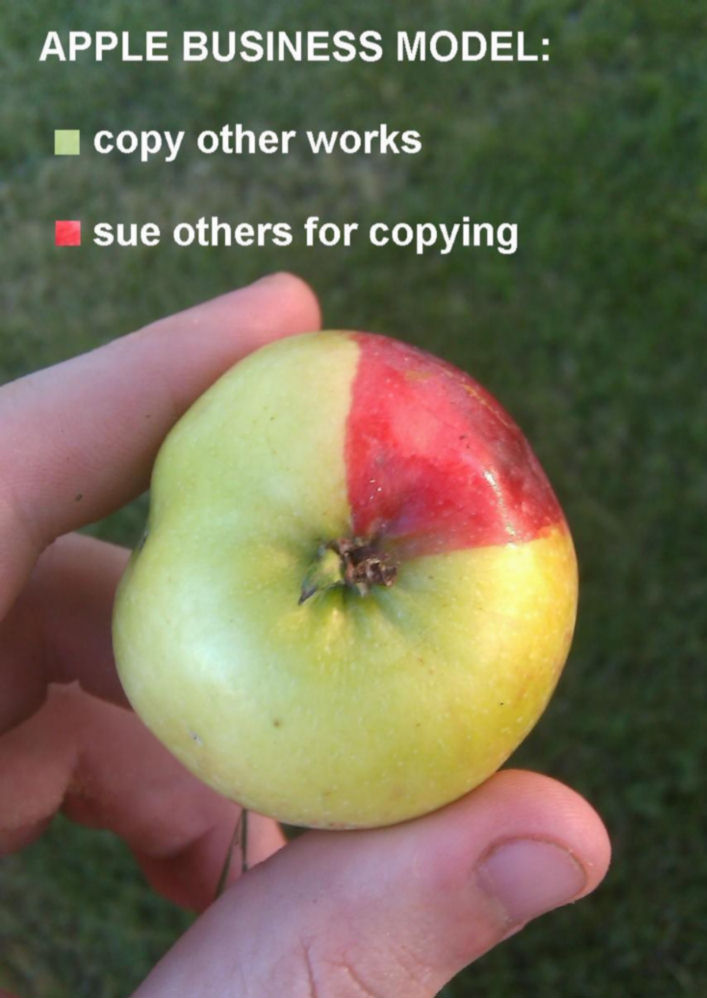