« on: June 25, 2012, 02:32 PM »
Oh, and this game is being simultainiously released for Windows and Mac, with Linux and Android following close behind.
A web-based version is also being considered, but iOS is absolutely NOT being considered because it's a crap platform for unappreciative people

Stephen has told me to mention that it's 100% free of DRM, and is a totally free game for everyone to enjoy.
2 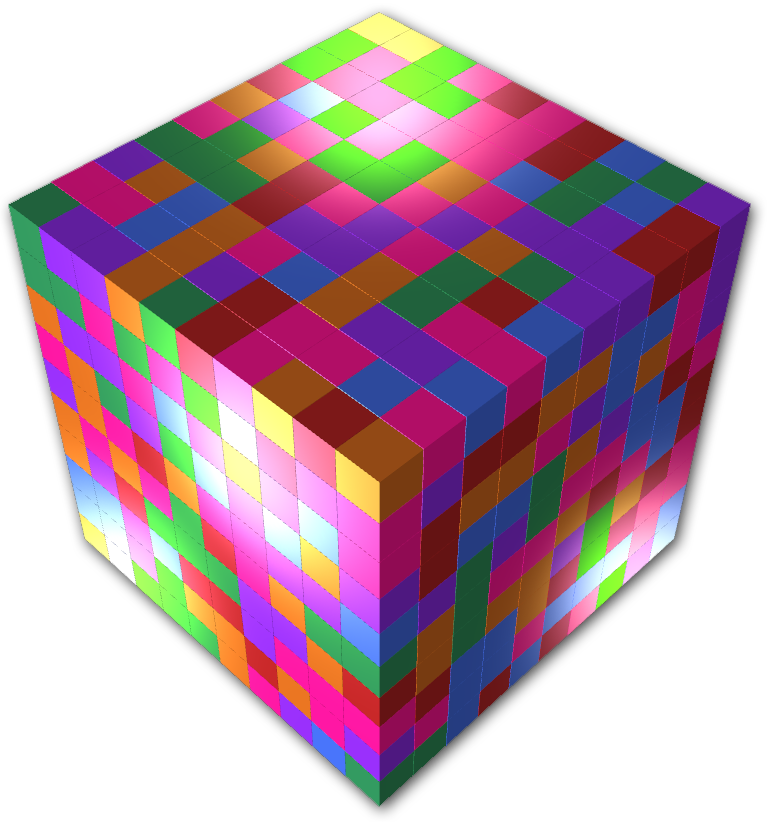 I'm soon going to be releasing the first iteration of a new game I've been developing for the last two days.

I'm ironing out the final pieces of the game mechanics now, and then a gameplay video will follow.

Pictured is the main object of the game: a cubic matrix (cube composed of smaller cubes). They are different colours, as you can see, and are in a random configuration.

You can only move a cube if that move would complete one or more valid combinations.

When a combination of 3 or more is made, those cubes are destroyed, and new cubes rise to the surface from the layer below. If the combination eliminates one or more cubes from an edge or corner, the cubes will transition according to the "direction of travel" necessary to have completed that combination, with new cubes rising up to replace the transitioned cubes.

The transitioning cubes may also lead to other combinations being completed, thus combo bonuses are also possible.

The matrix can be rotated so that you can access all facets from various angles.

The description sounds complicated, but gameplay is simple and intuitive.

Other game styles based on this cube matrix concept are being thought up, including a couple which make multiplayer (versus) play a possibility.
3

Living Room / Re: Favorite Websites...What are yours?

« on: May 10, 2012, 06:32 AM »
Hell if websites regarding 9/11 truth are acceptable... I can give you a massive list, as well as a link to a server from which you can download every single piece of video, audio, photographic and scanned document evidence (brilliantly useful resource).
4 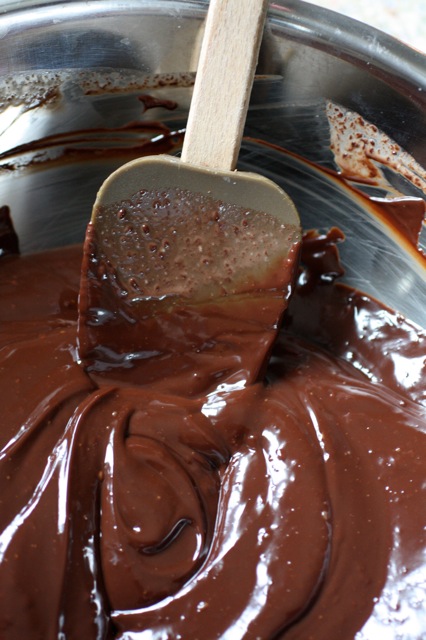 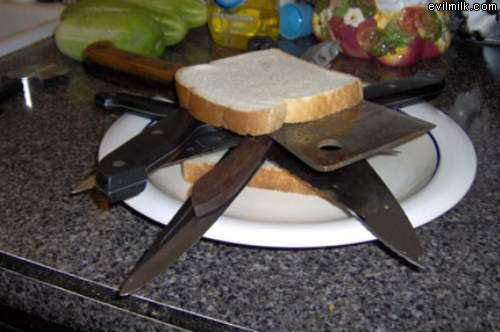 Maybe you're a hacker and part of your attention is distracted by some project you're working on that is aimed against the government. I think sufficient suspicion exists to bring you in for questioning. I'm calling the SOPA police, the ACTA marshals, and the FBI. Be back shortly...

Thankfully beyond their jurisdiction... though that certainly wouldn't stop them trying (and failing) to come after me

"I wanna meet Obama, I don't wanna get bombed... O-bama bama bama!" set to the music of Technohead

I demand as a republi.... I mean patriot.... that this evil terrorist be burned at the stake!

There's no room in this world for independant thinkers who value privacy!
13

FBI! Look.... There's a terrorist programmer here! Clearly he is a major threat to national insecurity! Lock him up!

P.S. Is there a reward for making accusations? If not, forget it!
14

« on: February 04, 2012, 08:08 AM »
Ah... America's return to McArtyism! The US government loves nothing more than getting millions of go-nowhere "anonymous tips" accusing innocent people of being whatever America's latest percieved enemy is! And when there's no convienient localized group identification for the percieved enemy (such as "Communists"), let's just go with the old standby: "Terrorist".

Next we're going to have a list of guilty suspects read out in a congresional hearing, broadcast in Black and White to complete the backward-ass situation!
15

Terriffic! Glad you joined. I promise you won't regret it. (I love this place!)

Seems like a nice place from the posts I've read on here in the past (almost always your posts, I believe).

Thanks... nice to be aboard