Living Room / Re: ImgBurn - full of OpenCandy and other crap

Living Room / Re: Show us a photo of your mutt or other creatures.. 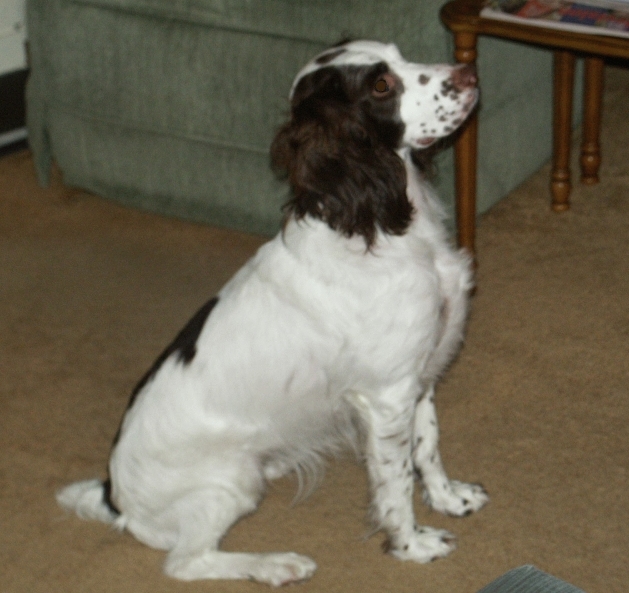 I plan to put Surfulater to good use.
6

DonationCoder.com Newsletters / Re: --> Newsletter for May 7th, 2010 - "Birds of a Feather Update Together"

- and thanks for the app updates, mouser.
7

to win Linkman! Thanks to Outertech for their generosity.
8

« on: May 18, 2008, 05:41 AM »
Here's the page (no "USED to" about this one):
http://www.alfaclock.com/default.html
If the page belongs to the same guys as www.alfasoftweb.com, you would think they would be smart enough to have a URL redirect to their new site, rather than leave the old page up as is...
9

« on: April 25, 2008, 01:34 PM »
With IE, I'd suggest getting the very useful IE7Pro add-on which, among other things, has crash recovery of opened tabs or simply of tabs open when the browser was last closed.  Anyway, to the point... IE7Pro includes an optional user script for downloading YouTube videos.  This script puts a direct download link to the right of the YouTube video window - the video will be downloaded to the destination of your choice (as, if I recall correctly, getvideo.flv, a name which you can change; there is no need to even play the video).  If you don't want to install the IE7Pro add-on, you can find the YouTube video, after playing it, in your Temporary Internet Files folder, here assuming the boot drive is C:
C:\Documents and Settings\YOURUSERNAME\Local Settings\Temporary Internet Files
(sort by size or date to bring the video to the top or nearly so)
13

« on: April 22, 2007, 12:08 PM »
Apparently I joined DonationCoder on 18 Dec 05, so maybe it's about time I dropped something here, eh... (I just finished reading the whole thread - some very interesting people have been kind enough to share a bit of themselves - thanks!)

If you were to click on the "pink document icon" over to the left, you would see something like this:

Have not done any programming since (very) long ago.  My first programs (some flavor of Fortran) were in 1967 for a chemistry course.  By 1969 I had written a number of games in APL (yes, APL!; and, yes, at times I suffered from the "one-liner syndrome", for those of you to whom that has meaning) - even had a working APL chess program back then (it had very little AI, if you could even call it that, but at least it followed the rules...

).  Had a very short stint with Assembler when I was - briefly - a qualifying computer science grad student.  Have been a chemical technologist (food chemistry) for coming on 35 years on 1 Dec 07 - could have taken early retirement in 2002 with a so-called "full" pension but, for some reason, I'm still workin' on...  Was a very active chess player (never higher than "expert") and organizer for about 25 yrs, but gave up that activity about 15 years ago.  Reading? - if it's a book, it's SF.  Most of my spare time is spent - overspent? - sitting here in front of the PC (something like 50-60 hours a week, I'd say). Oh, yeh, I was born in and still live in Edmonton, Alberta, Canada, and am called "Len" (in polite company).
21

Living Room / Re: poll: how old are you?

I left a long-winded comment for Cody, which is awaiting moderation it would appear. Moderation? Never! Pass me another brewski! [I did notice one thing... I foolishly put in an HTMLish "<comment here>" (without the quotes), which got replaced by a single space after posting. Obviously, I should have used some other type of "bracket".]
25

This is just another thank you for creating and maintaining JC&MB Quicknote (I have previously donated).  I find it invaluable, and use it numerous times every day.